We are a small and modern general practice situated in a pedestrianized area of Torremolinos town centre. You will find us only a five minutes walk away from buses and trains. Taxis stop around the corner less than a minute away.
We are located at street level making it accesible for wheelchairs.
Our aim is to provide you with the best dental health possible , in line with your wishes and particular needs. As for therapy , materials and hygiene we adopt modern standards.
We try to provide you with the highest possible quality care at reasonable prices  , with a strong emphasis towards quick and painless treatment.

Estimates are given prior to treatment.

We are a husband and wife team both at home and at work since 1993. We’ve been working in Sweden and England – and since December 2008 at Scandinavian Dental Clinic in Torremolinos. 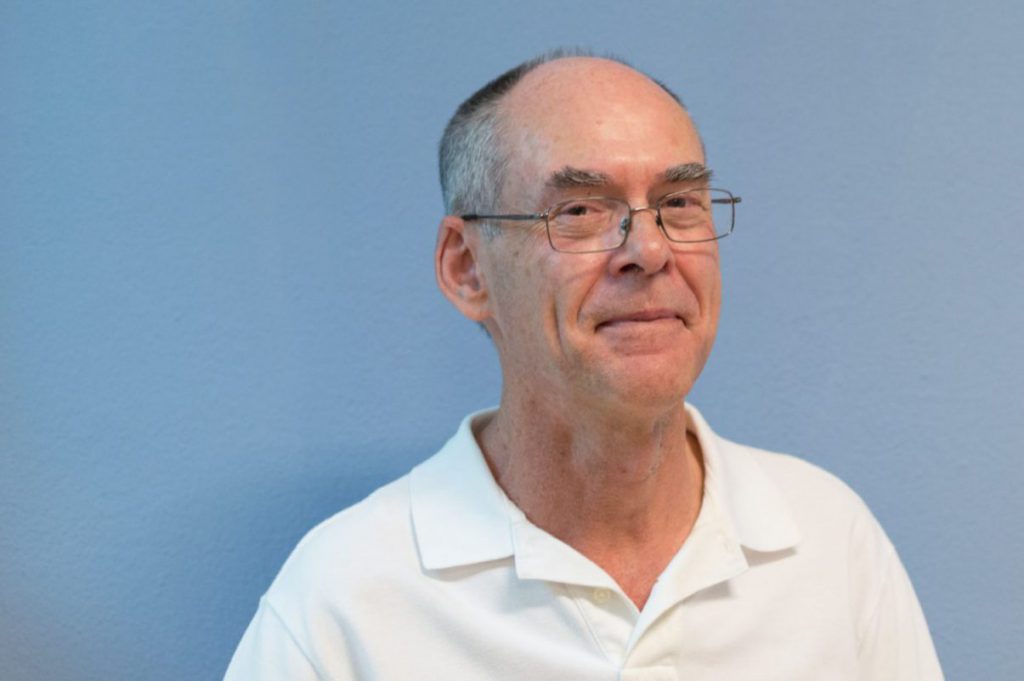